I have a lot of friends headed to Orlando this week, and not to see Wrestlemania. My friends are heading to Florida to do what they love most. They are going to wrestle.

Wrestlemania is the biggest wrestling event of the year. It’s become a weekend long celebration of all things WWE including Axxess, NXT, the Hall of Fame, and Raw on Monday. But that’s not even half the wrestling that will take place in Orlando this year. Wrestlers from all over the world will be plying their trade around town in multiple wrestling events.

The list below is by no means complete, but it will give you a good start to jamming as much wrestling action into the weekend as possible.

Much thanks to JB Cool and David Puente for helping me compile this list. If I’ve missed anything, please email me and I’ll be glad to add it. 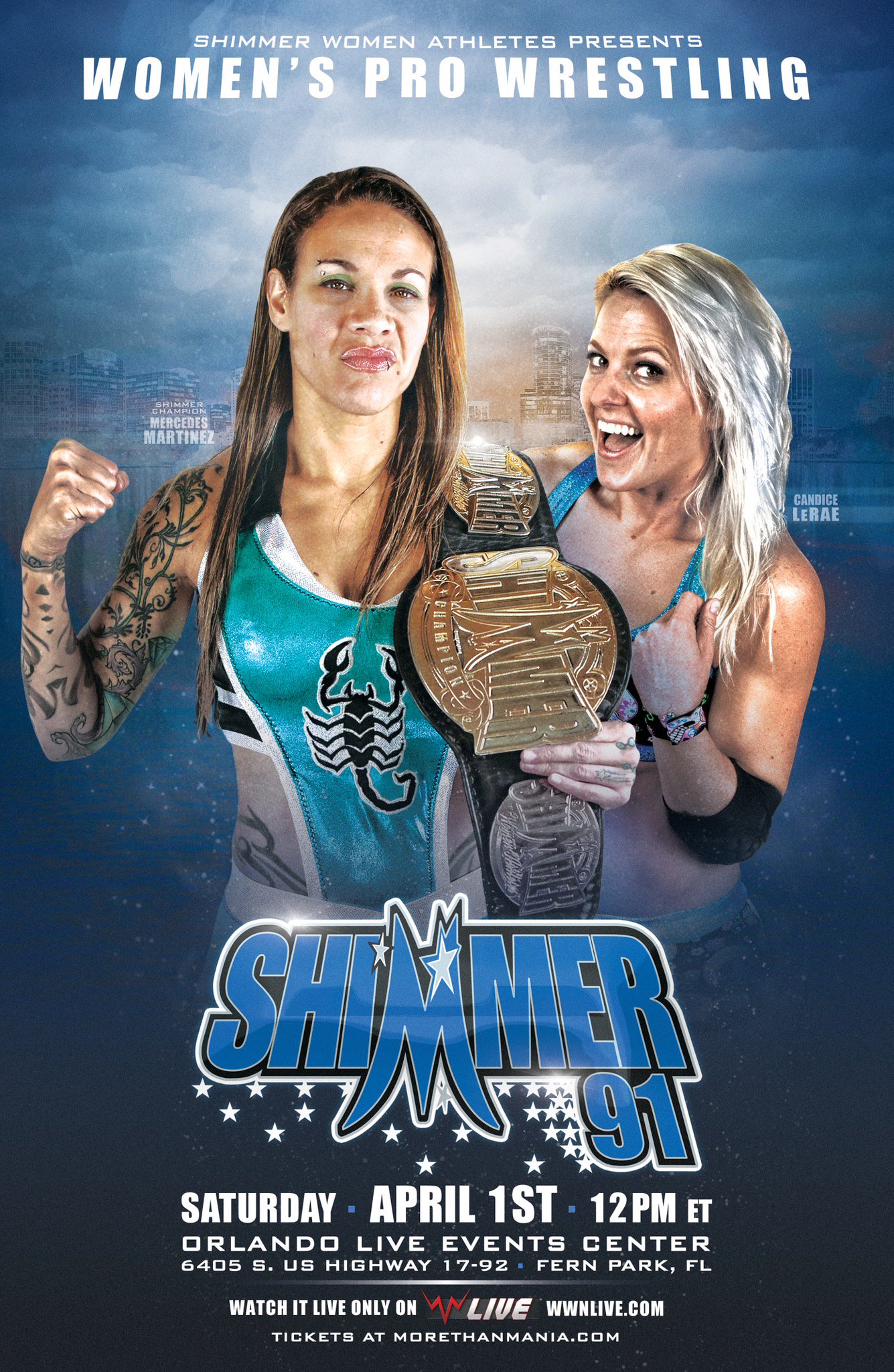 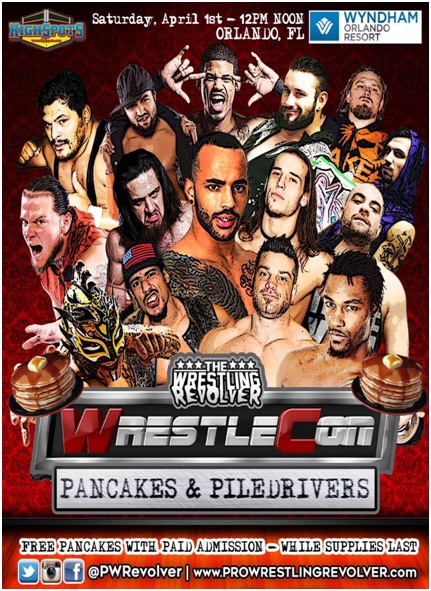 If you’ve been listening the last couple of weeks, you’ve heard a lot about this week’s guest on Kick Out at Two.

Matt Riddle was a high school wrestler and a student of Brazilian Jiu-Jitsu who first made a name for himself on UFC’s The Ultimate Fighter. He became a star in UFC with a 9-3 record and went on to fight for Bellator and Titan FC before surprising everyone when he began training to become a professional wrestler.

Riddle has taken the independent wrestling scene by storm in the last two years. He is currently signed with Evolve, and he’s already had one serious look from the WWE. You can learn more about this exciting rising star by downloading the Kick Out at Two Podcast now on iTunes or Soundcloud.

The wrestling business is filled with men who turned to the squared circle after spending most of their lives on the gridiron. From the early days of Bronco Nagurski to the WWE’s Big E, many football players have found a second career and a second chance in wrestling.

Mike Orlando grew up playing football. He played in college and even got a look from the NFL team. Deep down, Mike was never a sports fan. He got into football for one reason: he wanted to look like a wrestler.

Orlando grew up watching the WWE, idolizing the character of the Ultimate Warrior while admiring the technical brilliance of Chris Jericho and Triple H. Orlando recognized the excellence Jericho and Triple H brought to the ring, so when his football days were over, he went to wrestling school to follow in their footsteps.

Orlando’s first stop was Old Time Wrestling in Glassboro NJ. Under the tutelage of former ECW official Jim Molineaux, he learned the basics of how to work in the ring as well as the etiquette of the locker room. Orlando then made his way to the Sanctuare, Jon Patrick Trosky took him under his wing. “This was the deciding factor of my life in wrestling as he took me from a boy playing wrestler and made me into the worker you see today.”

Orlando has worked with a number of stars in his young career including Mike Verna, Dalton Castle, EC3, Chris Masters, and Matt Macintosh, but ask him to name his best match and he’ll tell you, “My best match is yet to happen.” Orlando carries the college football mentality that you are only as good as your last play. He is focused on learning and improving with every opportunity given to him in the hopes it will lead to the ultimate goal: a match at Wrestlemania.

Ask him to name a dream opponent and Orlando goes right back to his days as a fan. “Jericho or Triple H. I’m going to go on a whim and say Jericho and myself would be out of this world. I admire his work so much inside and out of the ring.”

“Mike is a hard worker, with a bright future,” says Thomas Brewington of the Indy Card Mafia. “He has all the tools to make it to ‘the show,’ and has earned everything he’s been given to opportunity to attain.”

Time will tell of his Wrestlemania dream can come true. Orlando knows it won’t come easy, and he remains grateful for everything that has happened thus far. “I hope in the next five to ten years I’m blessed to be doing this amazing job on a main stage. I want to make a living off of this forever. As long as I’m doing so, I’ll be happy.”

Ring of Honor is offering 20% off your order and has released a new 2 DVD set featuring Samoa Joe. A new Kingdom T-shirt is available as well.

CHIKARA Pro Wrestling is offering $4 off all VOD events. Most T-shirts are discounted for Black Friday, and if you order three T-shirts this weekend you get a mystery T-shirt for free!

High Spots is offering 25% off most items in their store and 40% off most DVDs. This is a great place to check out promotions like Evolve, Pro Wrestling Guerrilla, CZW, Dragon Gate USA, and IWA Mid-South.

And finally, WWEShop is offering discounts up to 75% off on merchandise, plus 25% off your entire order and free shipping on all orders over $15.